With travel now more accessible than ever, there are not many corners of the planet that still remain unexplored. Bosnia and Herzegovina is one of them. This mystical pearl lies in the heart of southeast Europe and it is home to three main ethnic groups: Bosniaks, Serbs and Croats.

The capital and largest city of Bosnia and Herzegovina. Nestled within the greater Sarajevo valley of Bosnia, it is surrounded by the Dinaric Alps and situated along the Miljacka River in the heart of the Balkans. Sarajevo is the political, financial, social and cultural center of Bosnia and Herzegovina and a prominent center of culture in the Balkans, with region-wide influence in entertainment, media, fashion and the arts. Due to its long history of religious and cultural diversity, Sarajevo is sometimes called the “Jerusalem of Europe” or “Jerusalem of the Balkans”. It is one of only a few major European cities to have a mosque, Catholic church, Orthodox church and synagogue within the same neighborhood. 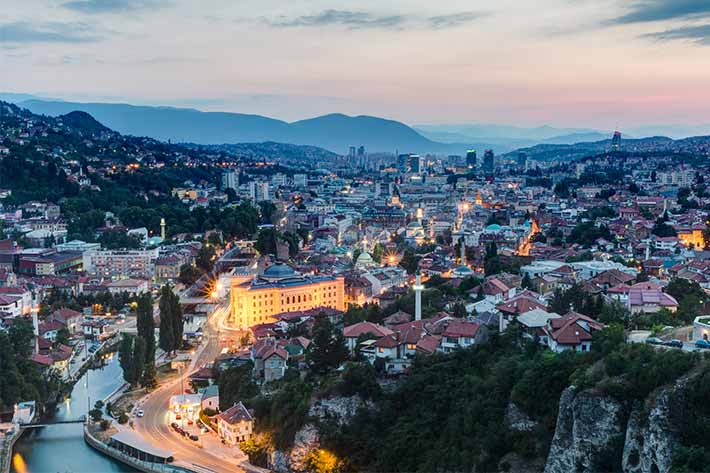 The biggest landmark in Mostar is the Old Bridge, which was build in 16th century. Bridge was standing tall between both world wars, but it was unfortunately ruined during a war of dissolution of Yugoslavia. Under the bridge flows the Neretva River from which they managed to extract the remains of the bridge for its reconstruction. The bridge is now fully reconstructed and it is Uneco World Heritage Site. The streets in the old part of the town are also paved with stones from the river Neretva, which gives the town a special charm. 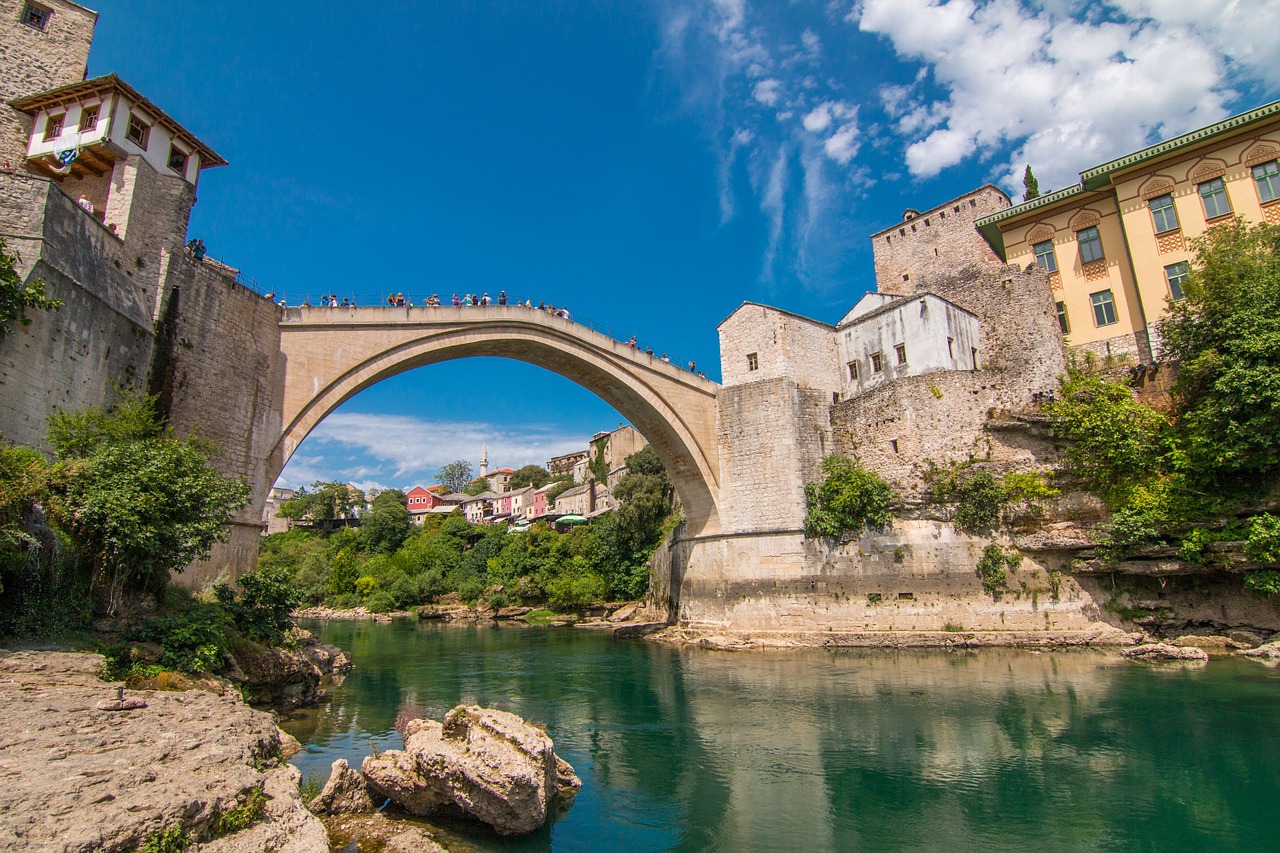 A populated place in Mostar, Federation of Bosnia and Herzegovina. Below the settlement is the source of Buna, which is the largest karst spring in Europe (Vrelo Bune). Beside it is the famous Sufi tekke, and in its surroundings are the prehistoric site Green Cave, fish farm and restaurants, and a castle from the 15th century, while in the place are numerous buildings that have been declared a national monument of BiH. On 12 November 2007, the Commission to Preserve National Monuments of Bosnia and Herzegovina nominated the Treasurer for listing on the UNESCO World Heritage Site in Europe.